Separate half cup of milk and simmer the remaining milk together with the cinnamon stick, the chopped nuts and the sugar.

Add 2 teaspoons of corn flour to the amount of milk we have separated and stir it.

When the milk comes to the boil, take out the cinnamon stick; add one teaspoon of cinnamon powder and the milk previously mixed with corn flour.

Stir the mix and move away from the fire.

Allow the mix to cool in a cool and dry place before filling the Masdeu macarons (one of each colour) and wait at least 5 hours before serving. 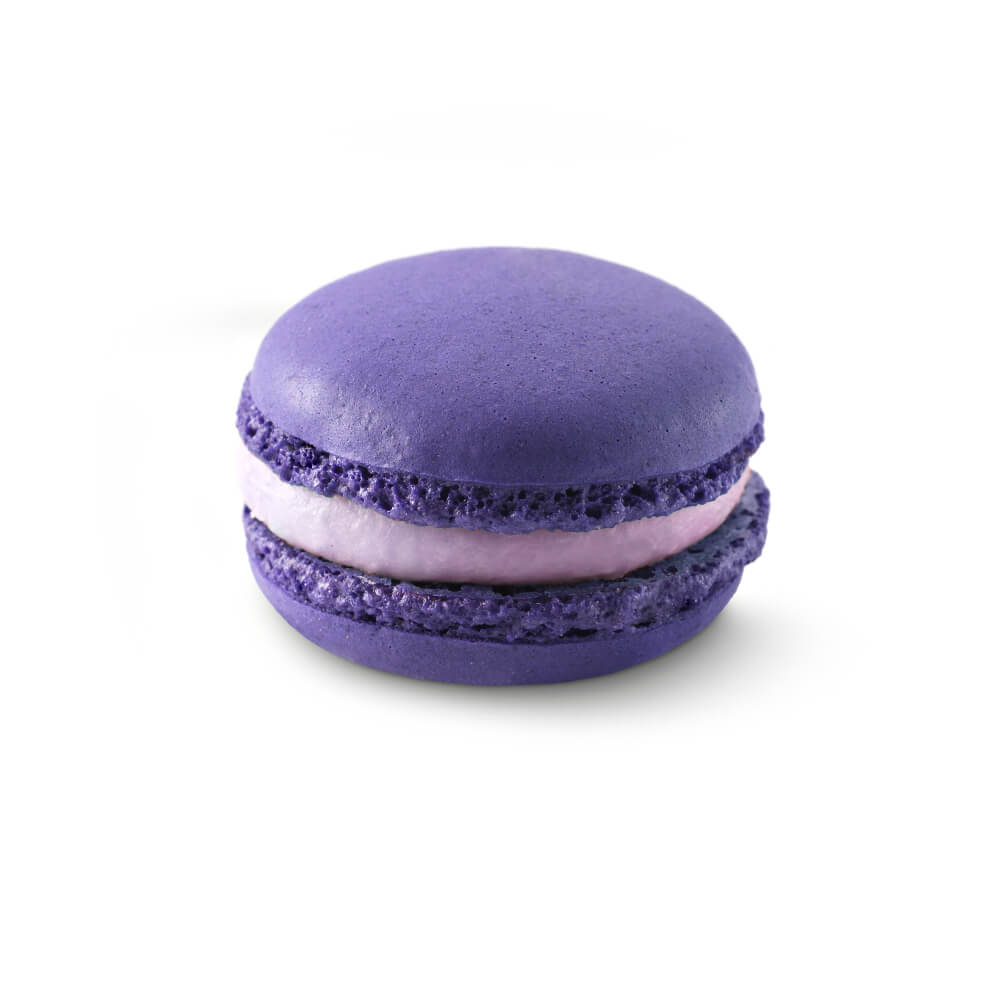 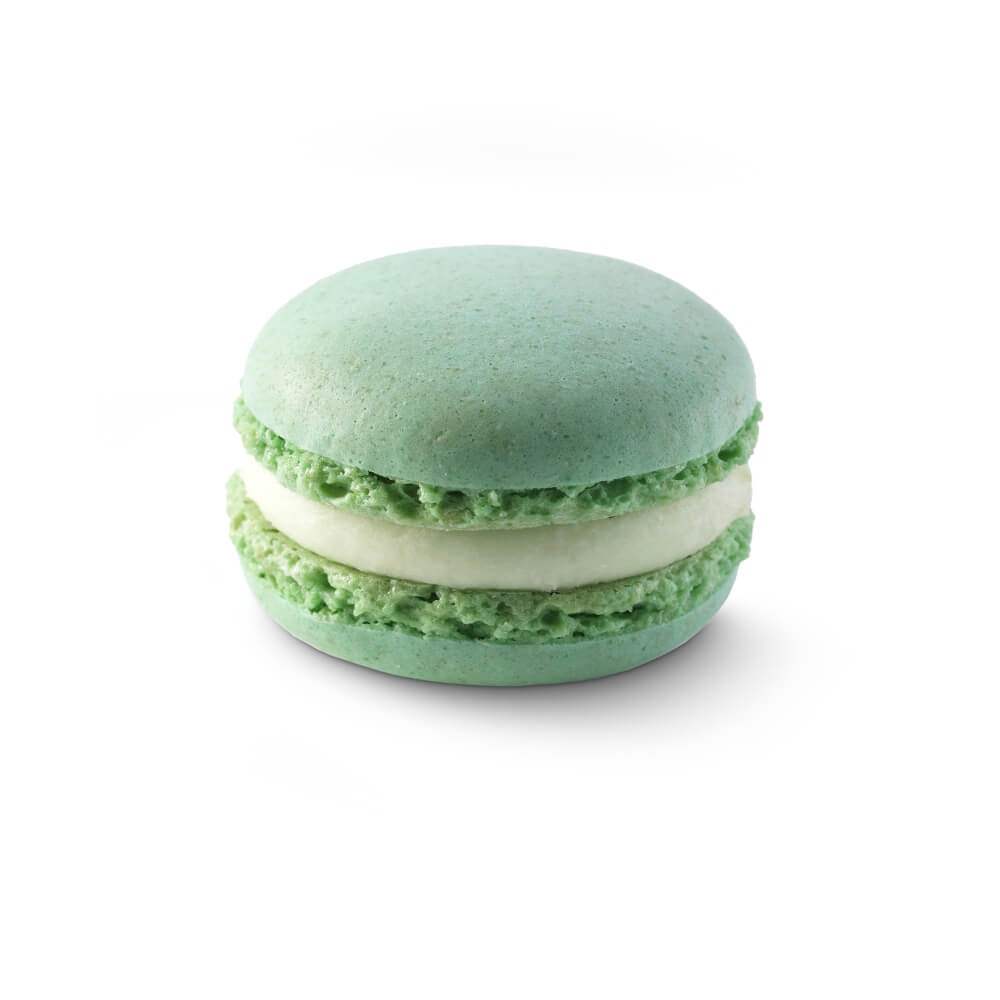 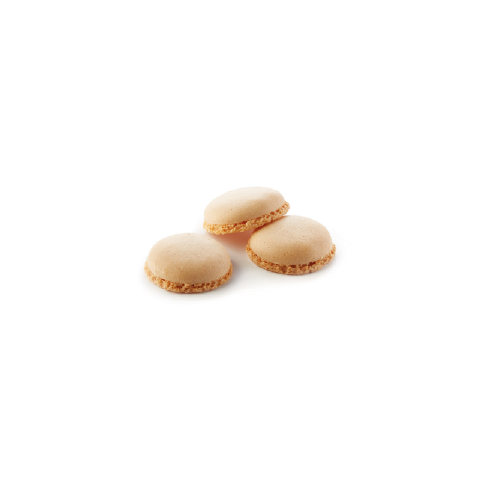 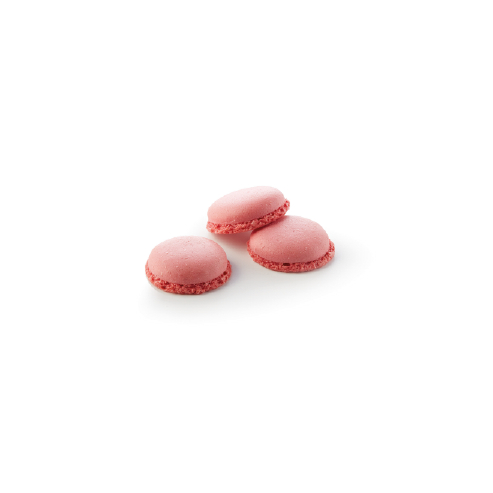 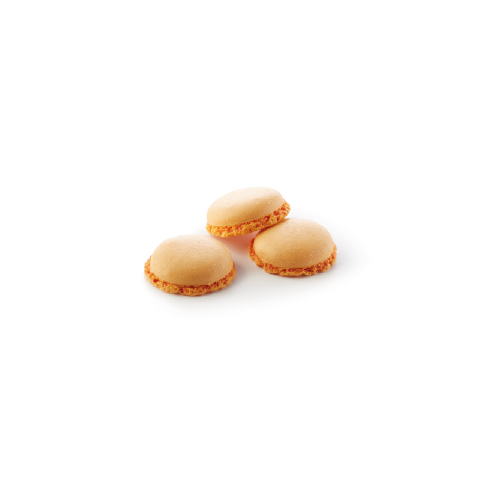